Year of the Water Dragon 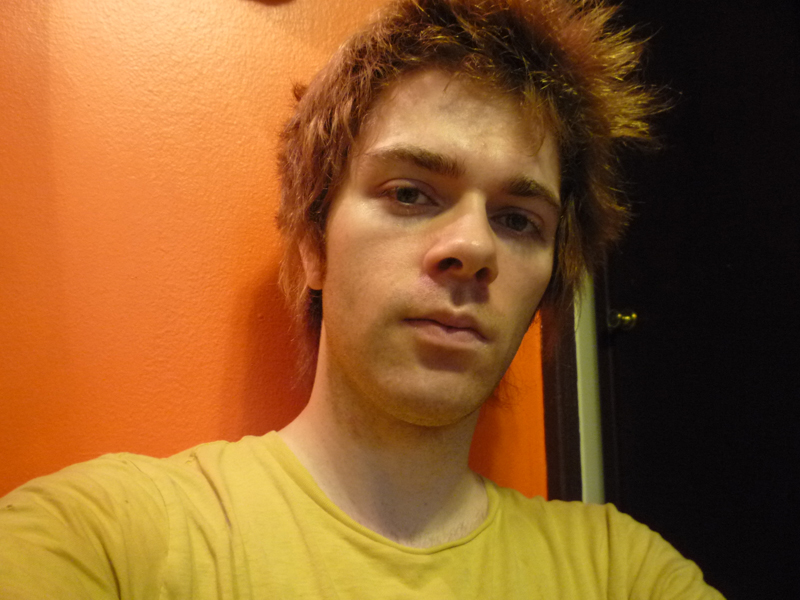 ...which I'll remember as
the Year I Grew Out My Hair.


I have the following goals this year of the water dragon:
I feel like I'm part of a generation where my job doesn't define me, which probably has something to do with the economy.  When someone asks what I "do," sometimes I say I'm a "writer," other times I say I'm a "social worker." I've worked with vulnerable populations (supportive housing, shelters, detox, homecare) since I was eighteen, which means I've been doing this type of work for a decade now.  But I haven't really had the drive to climb the social work ladder and become inundated with paperwork, which tells me it's time to move on.  That's my hope with entering a Ph.D. program:  to get some teaching skills and to build upon my writing. Although, of course if I'd been smart, I'd have applied to more than one program.  I wanted stay local, however...Seattle's a good city.

Email ThisBlogThis!Share to TwitterShare to FacebookShare to Pinterest
THEMES: life